In general, daily skincare refers to three fundamental steps. First is cleansing, then moisturizing. The last step is putting on sunscreen. There are some sub-steps, however, that involve products that are specifically targeted to certain areas of the skin. Others are created to fix certain problems. One such product is eye cream.

The necessity of eye cream is a long-standing debate among skincare enthusiasts. Is it really different from your regular moisturizer? The short answer is yes. Eye creams are formulated especially for the delicate undereye area. The skin there is thinner and more prone to dryness and wrinkles. Your usual moisturizer might be too heavy or too potent, causing more harm than good.

What are the Most Common Undereye Skin Issues?

Besides being a gentler formulation, eye creams address problems that are different from the other areas of the body. Let’s take a look at the most common complaints people have about their undereye area.

Wrinkles are a normal byproduct of aging. As you get older, your skin loses the ability to renew itself. Because of decreased skin elasticity, creases, folds, or ridges appear around the eye area. These wrinkles can be classified into three types.

Although eye bags have the same causes as wrinkles, they look different. When support from the muscles and tissues around your eyes weakens, the skin becomes droopy. The loose skin tends to form little pouches, especially in the corners of the eyelids and under the eyes.

Sometimes, fluid accumulates in the space below your eyes and the skin looks swollen. This could happen due to water retention if your diet is too high in sodium. Alternatively, puffy eyes could be the result of a lack of sleep or crying. Allergies can also build up fluids in your sinuses and your eyes.

For some people, unfortunately, dark circles are hereditary. Sometimes, they’re an irregularity in skin pigmentation. Most of the time, however, dark undereye circles are your blood vessels showing through your skin. They could be dilated because of fatigue or illness, or they could just be more noticeable because the skin in that area is so thin.

There are hundreds of eye creams and gels that promise miraculous results, but the evidence varies. To find out if a product is truly effective, check if its ingredients have a proven track record in addressing skin problems like sagging and discoloration.

Retinol, a derivative of vitamin A, is often seen in anti-aging products. Research has proven that it can influence a variety of skin processes, including cell regeneration. It accelerates skin renewal, enhances collagen production, and reduces the signs of aging. Wrinkles, uneven texture, and age spots can all benefit from it.

Retinol does have side effects, though. Because it’s such a powerful ingredient, it can cause redness and peeling when it’s first used. Allow your skin some time to adjust, using it only once or twice a week to see how your skin reacts. Once you’ve adapted, then you can apply it more often. Moreover, it’s critical to use a sunscreen because your skin will be more prone to burning.

Your skin contains an important protein known as collagen. According to clinical pharmacologist Dr. Ananya Mandal, it contributes to the firmness, suppleness, and elasticity of your skin. Your body makes it naturally, but as you mature, collagen production slows down. Skin becomes thinner and develops wrinkles.

Collagen is made up of amino acids which are the building blocks of protein. Eye creams containing peptides, a form of amino acid, can stimulate your skin to produce more collagen. This boosts the skin’s barrier to defend against ultraviolet rays and toxins. Peptides also make up elastin fibers that make skin look firmer and tauter.

Vitamin C is a potent antioxidant that has numerous benefits for the skin under your eyes. First, it protects you from the sun and other environmental factors. Although it isn’t a sunscreen, it can prevent oxidative damage in order to delay the onset of wrinkles from both photoaging and intrinsic aging. In addition, it could lighten dark circles by reducing melanin production and oxidation.

The most effective form of vitamin C for topical administration is ascorbic acid, but stability could be a concern. The Linus Pauling Institute in Oregon noted that exposures to air, heat, and light may slowly degrade it. If your eye cream has vitamin C in it, keep it tightly sealed and away from light when not in use.

Derived from vitamin B3, niacinamide has skin-brightening properties to improve dark undereye circles. It reduces inflammation and smooths the skin by minimizing pore size. It also helps to build keratin, a type of protein that keeps skin firm and healthy. Furthermore, a study published in the Journal of Cosmetic Dermatology says that niacinamide has a stabilizing effect on the skin’s barrier. This prevents water loss and maintains your skin’s plump appearance.

Since niacinamide is frequently found in anti-acne skin products, it’s a common misconception that it’s only good for oily skin. Nevertheless, it’s a non-drying ingredient that can treat excessive oiliness and still provide hydration for normal or dry skin.

Most eye creams contain one or more of the ingredients just mentioned, but they also add other specialized substances to target your concerns. Some examples are:

There are still a few skeptics about the efficacy of eye creams out there. But the fact of the matter is, the skin under and around your eyes is special. It’s more delicate and sensitive than the rest of your face. Thus, it deserves special treatment.

Eye creams may contain the same active ingredients as your regular moisturizer, but they’re scaled down so that they don’t harm your undereye skin. Additionally, they’re formulated to focus on certain issues that don’t occur anywhere else, such as crow’s feet and dark circles. There’s a slew of eye creams and gels in the market so you’re sure to find one that will give you the best outcome. 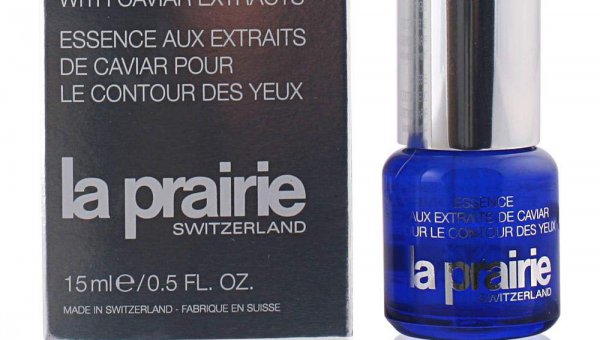 For many of us, skincare can often feel like a chore, something to get through quickly at the beginning and end of the day. Each ...

You might think you’ve already perfected your skincare routine. You use a gentle cleanser and moisturize your skin religiously. You’re even a firm believer in ... 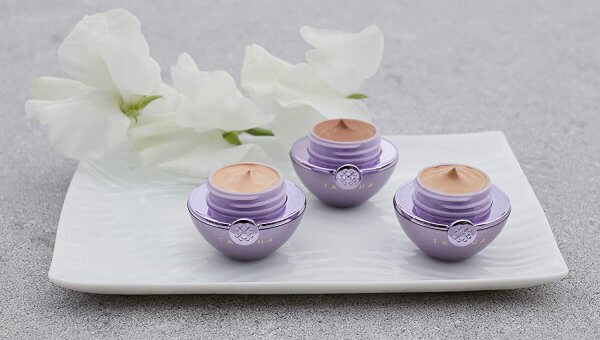 Ask any skincare enthusiast what’s the first name they think of when you say “Japanese beauty secret”. Chances are it’s Tatcha, a J-beauty brand that’s ... 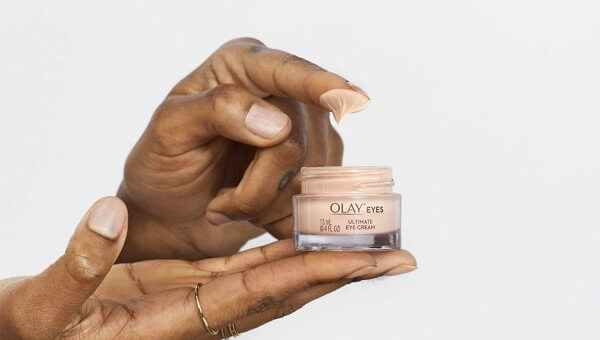 The majority of women worry about the appearance of their eyes. Fine lines and wrinkles can make you look older than you are, while dark ... 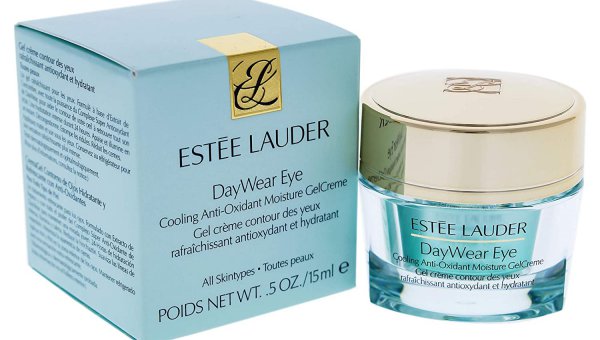 The eyes are the windows to the soul, as the saying goes. You can tell a lot about a person by looking into his or ...