A scar signifies that your body is healing your skin after an injury. If the damage penetrates several layers of the skin, your body quickly makes tissue to protect you from outside elements. The extent of the trauma determines how this new tissue will look and feel. Unfortunately, your skin never really goes back to its original state—the result is a scar. This telltale sign is permanent, but there are several ways to diminish it. One way to improve its appearance is to use a scar cream or ointment.

Scar prevention and reduction products work by removing dead and discolored skin cells. This encourages new growth that blends with the surrounding skin. Hydrating ingredients are added to plump the skin so that lines and wrinkles are less visible. Whether your scar is the result of acne, a burn, or surgery, there’s an array of products that target it best. Your dermatologist can also help you with some outpatient procedures, and she’ll usually prescribe what you can apply at home. To better understand what the various treatment options mean, let’s start with some basic information.

What are the Different Types of Scars?

Not all scars are alike. They could differ in appearance, but also in what’s happening under the skin’s surface. Before you decide on the best method for treating your scar, it’s important to know how it formed and why. The American Academy of Dermatology classifies them under six categories.

When a flat scar first appears, it’s usually pinkish or red and slightly raised. It can be accompanied by itchiness or pain. As your skin heals, the scar evens out to be level with the surrounding skin. Many flat scars eventually become the same color as your skin, although some may be paler or darker. Flat scars are the easiest to manage because they blend in well enough to be unnoticeable.

A depressed or atrophic scar forms when the skin is unable to regenerate tissue. Deeper than a flat scar, it affects the inner layers of the skin. A sunken or pitted look develops a result. Unfortunately, this type of scarring commonly occurs on the face from chickenpox or acne breakouts. In fact, atrophic acne scars are so prevalent that dermatologists sub-categorize them into boxcar, ice pick, and rolling acne scars. To make matters worse, they can look more severe as you age due to reduced skin elasticity.

In contrast to atrophic scars, hypertrophic scars are caused by excessive collagen regeneration. Most often resulting from pimples, body piercings, or burns, they rise above the skin’s surface and feel firm to the touch. They’re restricted to the immediate area of the wound or injury and tend to flatten over time. Meanwhile, you should avoid scratching them even when they itch.

A keloid is similar to a raised scar but it tends to infiltrate the surrounding tissue. It’s most likely to emerge in areas that don’t have hair follicles or sebaceous glands, such as the earlobes or shoulders. Shiny in appearance, its color can range from pink to maroon. According to a study by the Reichenburger Lab in Connecticut, a gene mutation could make a person more susceptible to developing keloids. Instead of “remodeling” itself, a wound is unable to enter the final stage of healing, unlike a regular scar.

As a second- or third-degree burn heals, the skin around it pulls together and tightens. Complications arise when the tightening makes it difficult to move. A contracture scar on your knee, for instance, could prevent you from bending or straightening out your leg. Treatment of this type of scar is typically supplemented by physical therapy, such as range of motion (ROM) exercises. To keep the scar area stretched and prevent a thick, hard contracture, splints are used. It could take many years to fully recover from this type of injury.

Pregnancy, puberty, and rapid weight gain can all cause stretch marks. This kind of scarring happens when the skin can’t resume its original form after a sudden expansion. The skin’s surface shows stripes or lines, but the damage is underneath. Collagen and elastin in the dermis (skin’s middle layer) have ruptured. The bumps and depressions you can feel on the stretched area are actually torn tissues.

How Do You Get Rid of Scars?

Scars can’t be removed completely, but there are ways to improve their appearance. Some methods can be done at home, while others have to be supervised by a doctor. Most of the time, the best results require a combination of treatments.

There are many over-the-counter scar removal creams and ointments in the market. Only a few, however, live up to expectations. The most effective of them have ingredients that are backed by research. Look for products that contain:

Surgery can change a scar’s shape and make it less noticeable. For some contracture scars, it’s the only option to restore the patient’s mobility. Surgery does entail some risks, though. A scar can return after it’s removed, for instance in the case of keloids.

When your dermatologist mentions injections, she could mean either a steroid injection or a filler. For raised scars, a course of corticosteroid injections may help to flatten them and soften their appearance. An atrophic scar, on the other hand, can benefit temporarily from fillers. Substances such as hyaluronic acid are injected to raise the depression to be even with the surrounding skin.

Dermabrasion and microdermabrasion involve buffing away the damaged surface of the skin with special tools. These processes are used to blend the irregularities of the scar to make them less obvious.

Laser resurfacing also removes the uppermost layer of the skin, similar to dermabrasion. Newer lasers also work on the collagen underneath the skin’s surface. This technological advancement shortens the patient’s downtime, leading to a faster and more comfortable recovery.

Can You Prevent Scars from Forming?

The jury’s still out on this question, although experts agree that scars can appear less harsh with proper wound care. While scars from surgery are unavoidable, those from minor cuts and scrapes can be improved if you take the following precautions:

Don’t Let Your Scars Stop You

It’s true that your scars tell your life story and shouldn’t be a reason to feel shame. Nevertheless, you don’t have to put them on display if you don’t want to. There are several treatment options to minimize the look of scars. You can start with a good scar cream with proven ingredients. With the help of your dermatologist, you can feel comfortable in your own skin once again.

Few things in life are as tempting as popping a zit. You know you shouldn’t and yet, you can’t help it. Be that as it ... 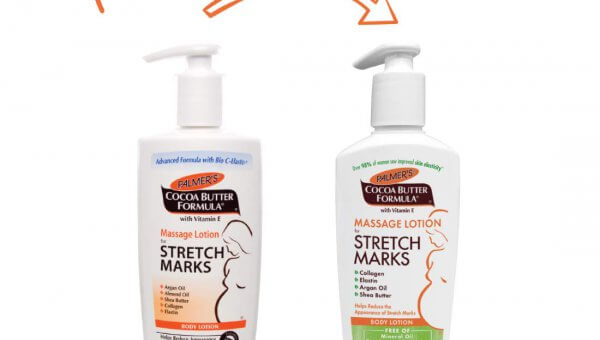 Are you bothered by unattractive and persistent stretch marks? Well, you’re not alone. Stretch marks can happen to anyone, no matter how carefully you nurture ... 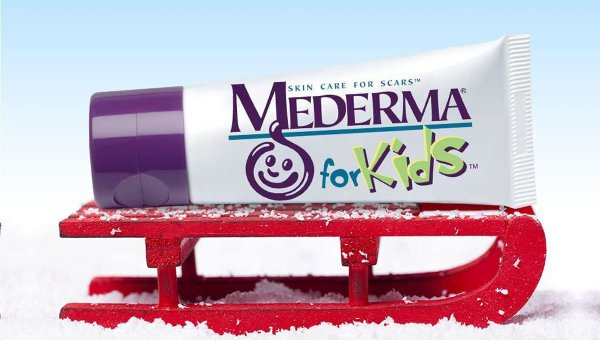 Whoever said “Our scars make us beautiful” probably didn’t have any. Or their scars weren’t so obvious, anyway. But for the majority of us, a ...